here is a need to build a permanent outpost in space. The International Space Station is such a laboratory. This space station is situated around 390 kilometers (240 miles) above the Earth’s surface. Since November 2000, it is hosting a number of international crew.

U.S. and Russian space shuttles ferries the astronauts and all types of supplies to the space station. Those astronauts, who arrive in this station, work for nearly six months. While in orbits, the astronauts spend their most of the time. By spending time in space, they reveal how human spend their time in space. The astronauts have some difficulties in diet intake. In space their taste sense decreases. They also feel difficulty in getting a good night sleep. 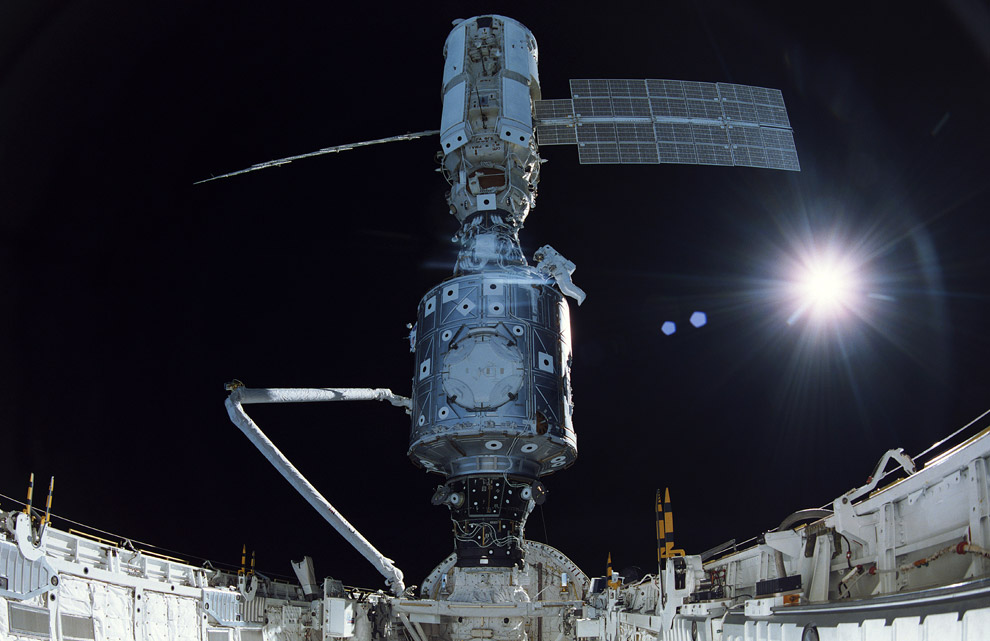 The astronauts in the International Space Station performs a large number of various scientific experiments, helps in the ongoing improvement of the station and undergo a full length of rigorous physical training. Those people used to undergo at least two hours of exercise to get release from the affect of low gravity on the circulatory system and the body’s skeleton.

The Ongoing Construction of ISS The Zarya Module consists of external fuel tanks and used for storage. The Zvezda Service Module consists of the astronauts living quarters and many type of life supporting systems. A large number of solar panels used to power the station. They have cooling loops which radiate heat away from the modules. The Destiny laboratory is the most important facility in the station where testing of all types of technologies are done. The station’s Columbus lab is the place where all types of experiments in life sciences, fluid physics, etc are done.

This International Space Station has huge benefits for humanity. There are some surprising breakthrough in the field of human health, education and telemedicine which were performed in the space station. All types of vaccine development, education programs and experiments on disaster relief and farming are done in this space station. The construction of this entire space station will get complete within ten years.