Making a top list of science fiction movies becomes very difficult because I wanted to include all the sci-fi movies I have seen. After a lot of selection from best to good, here is my top 5.

Here, a commercial vehicle called Nostromo was heading back to Earth. At that time, a SoS signal was intercepted by them which came from a nearby planet. The Nostromo crew tries to investigate the matter. Nostoromo lands badly on the planet. Some crew members leave the ship to investigate the matter. A hive colony of a creature was discovered by them. At that time, the SoS signal was deciphered as a warning signal but not a call for help. When one of the eggs of the hive is disturbed, it was too late to know about the danger they were in.

Here, a man called Thomas Anderson is living a double life. By day, he is a computer programmer and by night, he is a hacker called Neo. Police targets Neo when a person called Morpheus tries to contact him. Morpheus is a notorious computer hacker who was declared as a terrorist by government. Morpheus shows Neo a real world. In this world, a race of machines has captured the humans. The machines makes the humans live in an artificial reality, which is known as The Matrix. A war is broke down between Neo and the agents [super powerful computer programs assisting the machines and the matrix.] 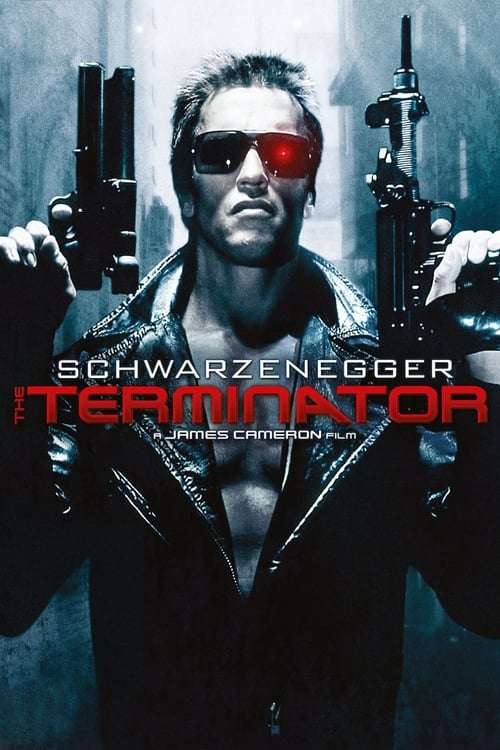 “Terminator” is a cyborg assassin. He is returned back to 1984 in a time machine. His task is to kill Sarah Connor. Her fault is that her unborn son will lead the human race to a future war with the machines which will finally lead to victory. A human soldier from the future also returns to that time frame to save Sarah. A war breaks down between the human soldier and the terminator.

In Antarctica, an American scientific expedition team discovers a group of Norwegians chasing a dog. The helicopter chasing the dog gets crashed. No one knew the reason behind the dog chase. In the night, a mutation is developed by the dog. The mutated dog kills other dogs in a cage and also attacks the humans. The American team soon discovers that an alien life form is able to take over other bodies. They just don’t know how to stop them. The world is two hundred and fifty years in future. The Evil arrives and threatens the life. For every five thousand years, the fifth element which is a woman arrives at the earth and stops the evil. An ex-soldier, current cab driver, Korben Dallas helps her. But unfortunately, Mr. Zorg and his alien mercenaries who will get profit from the disorder that the evil will bring, helps the evil.