From now on, airport security system is going to be tougher as a new discovery has leaded to detect small amount of chemicals in explosives possible. Israel’s Tel Aviv University’s researchers along with nanotechnology company Tracense are trying to develop a new type of electronic chip. This chip can detect few molecules of explosive chemicals per quadrillion in the air at longer distances. Now most of the airport security systems use ion mobility spectrometry to detect explosive molecules in the air. Even sometimes, they can’t detect them. But this new nanochip is far more effective than the present security system.

This device is still in its prototype stage. This device is inspired by the working of the human nose. This nanochip has large number of different receptors. Depending upon how molecules can bind with these receptors, they used to identify the chemicals.

The behavior of different explosive species is different when they interact with nanosensing array. They used to show a distinctive pattern of interaction. In this way the molecule under test is straightforwardly identified.

This nanochip is far smaller and portable than the bulky and big equipments we see in the airports. This nanochip can detect more explosive chemicals than most of the current bomb detectors. People used to complain that security personnel interfere more with the personal space when they check for weapons and explosives. But this will be the problem of the past with this nano-detector. 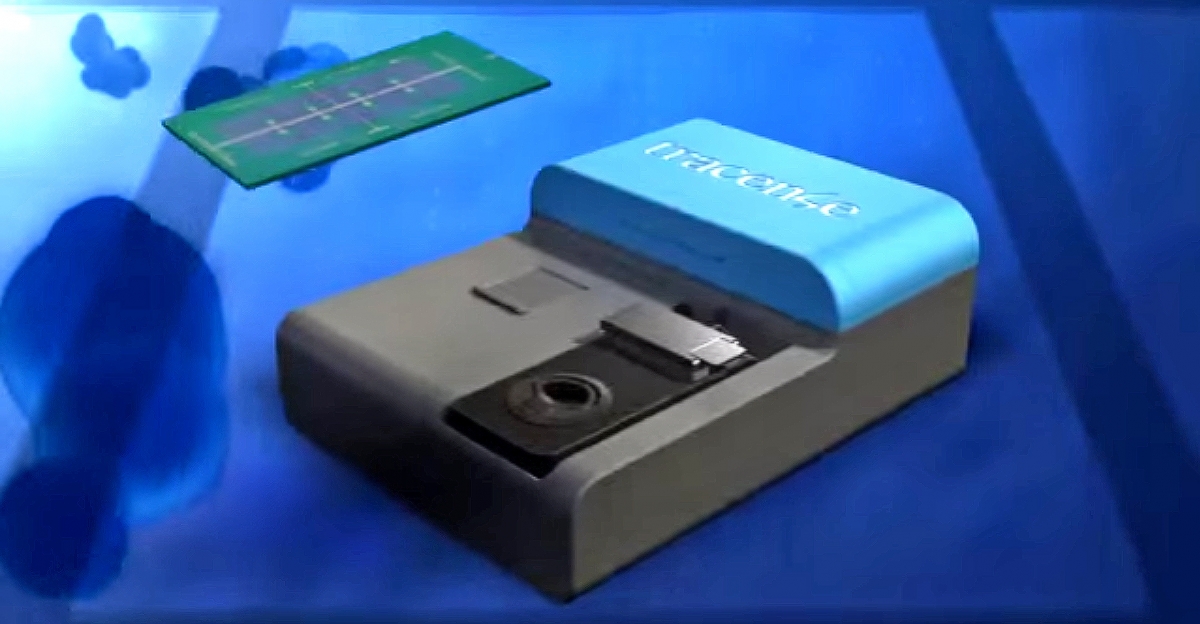 This sensitive device not only detects chemical explosives, they use to detect them from a longer distance. This nanochip can sense out famous explosives like RCX, TNT and HMX which are mostly used in commercial and military applications. These nano-detectors can easily detect very hard to detect chemicals used to make improvised explosives.

This chip’s developers have to be aware that lot of issues is yet to be resolved now. There is an issue of false positives. According to this issue, terrorists can cause havoc by smearing small amount of explosive chemicals on passenger’s luggage.

It can be said that nano-detectors are becoming a boon for today’s airport security systems. These nanosensors are small and very cost effective. They enjoy the latest nanotechnology applications.